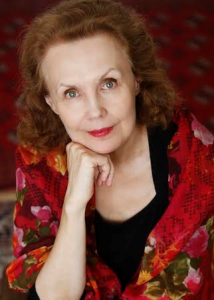 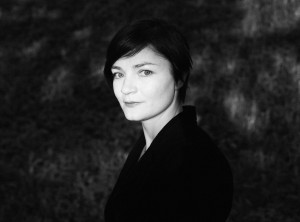 The 2015-2016 season of HELIjaKEEL (SOUNDandLANGUAGE) led by Kammermuusikud, in addition to its usual mandate of juxtaposing music and poetry, focuses more on different musical styles.
The final concert of the HELIjaKEEL Saariaho Festival – PLAY will juxtapose  music by Kaija Saariaho and Helena Tulve.

The music of Helena Tulve is characterized by a process of unceasing change in time and space, and the transforming of energies. Her works do attest to the richness and variety of her musical experiences and interests: the French spectral music, IRCAM’s experimentalism, Saariaho and Scelsi, Gregorian chant and exotic melody-designs. Helena Tulve has studied composition  at the Estonian Academy of Music with Erkki-Sven Tüür, being the latter’s sole student of composition thus far. She furthered her training in Paris with Jacques Charpentier at the Conservatoire supérieur from which she graduated in 1994 with the Premier Prix. In addition, she attended an electronic music course at IRCAM in 2001.
In 2000, Helena Tulve began teaching composition at the Estonian Academy of Music and Theatre, becoming a professor in 2011 and vice dean in 2012. From 2015, she is also artistic director of the Estonian Music Days Festival. She has been the recipient of numerous awards, including first prize at the 2004 International Composers Rostrum in Paris for her orchestral piece Sula. Of Kaija Saariaho’s music, Helena Tulve has said: Her music tends to move between states very slowly, and is very much centred around the process. Her pieces can be very airy and dreamlike, but in her early works one can also find density and power. All in all, her music is like a picture from a dream.